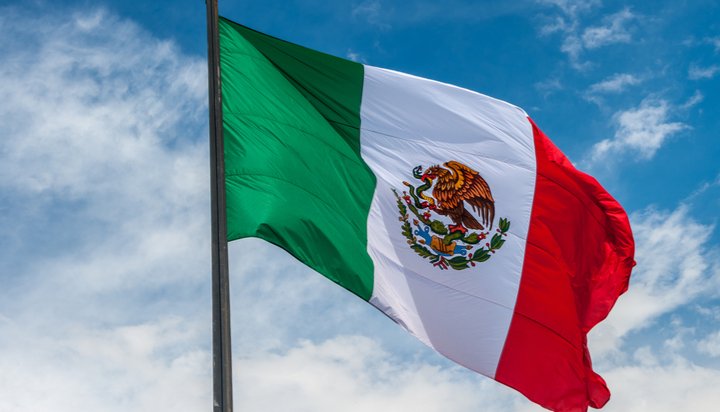 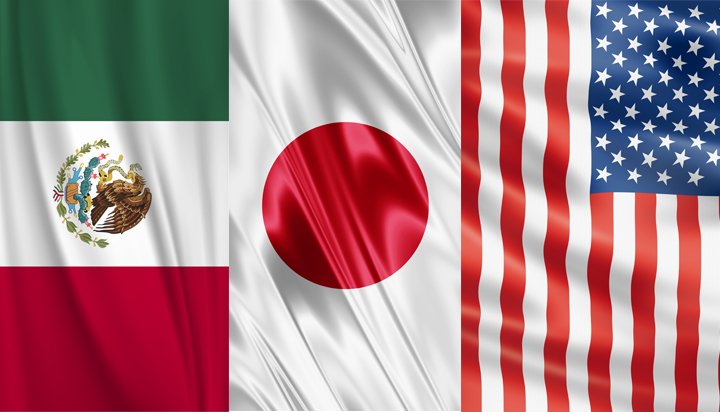 Japan, US and Mexico team up to banish climate change
Jonny Bairstow 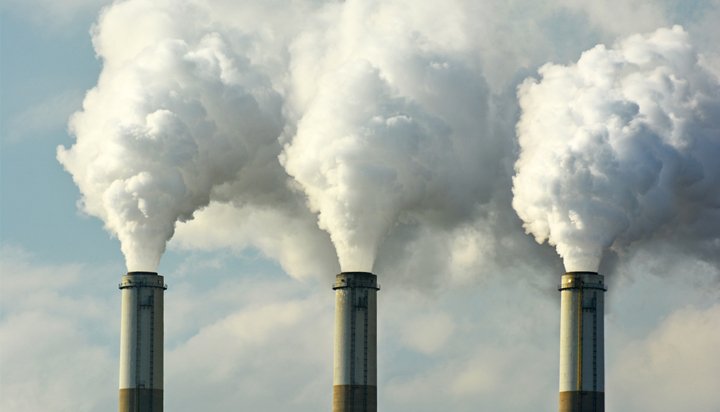 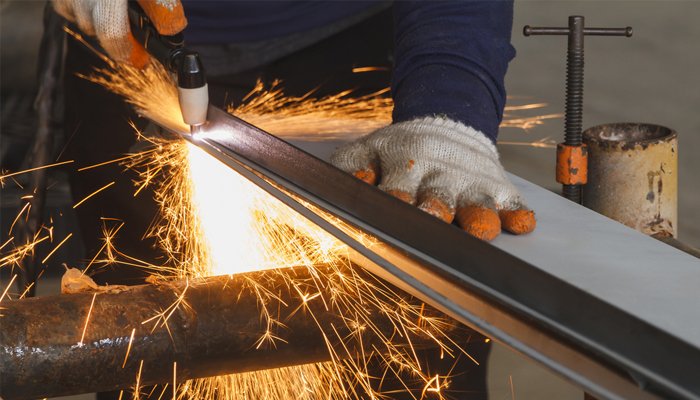 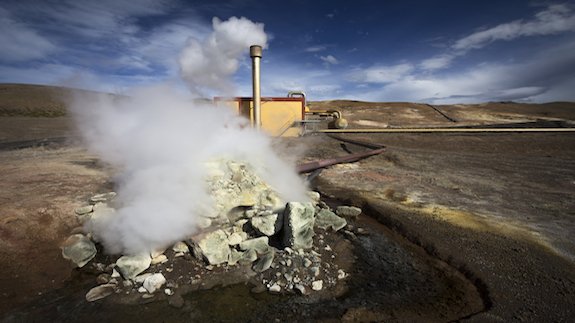 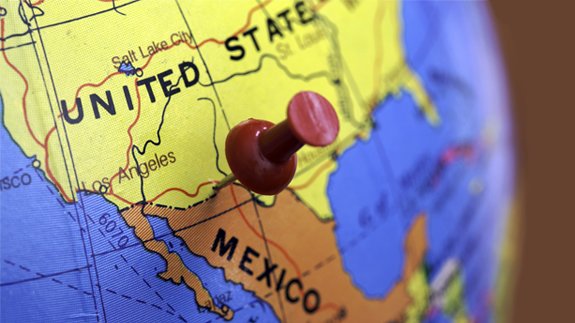 Donald Trump’s proposed border wall with Mexico could have catastrophic environmental consequences. That’s according to research from Bloomberg New Energy Finance (BNEF), which has calculated the vast amount of concrete that would need to be produced would result in up to two million tonnes of Carbon Dioxide being emitted. It adds the wall would also be […] 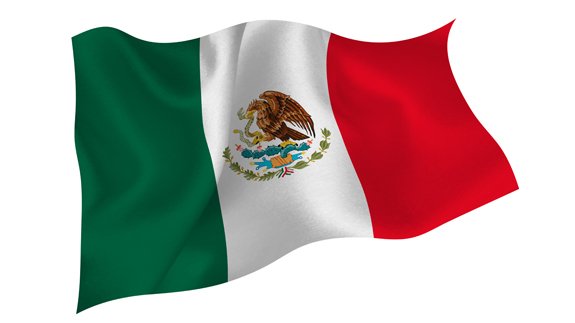 Mexico’s oil production is expected to rise to 3.4 million barrels per day (mb/d) by 2040. That’s an increase of 1mb/d from today, according to the International Energy Agency (IEA), which said although the country’s oil production has declined in recent years, it will “turn a corner” around 2020. That is because Mexico’s energy reform, which began […] 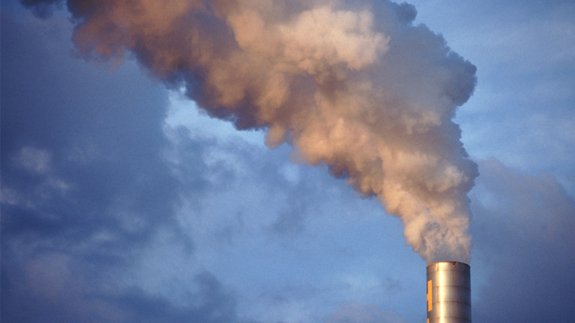 Mexico is likely to launch a carbon cap and trade pilot programme later this year. According to reports, it would be a 12-month programme ahead of a full scheme in 2018. Up to 60 companies can voluntarily join the scheme which will give them the chance to adapt to a forthcoming carbon credit system, in which polluters […] 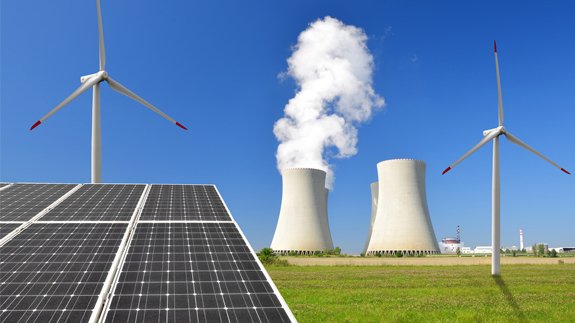 US, Canada, Mexico to source 50% of power from clean energy by 2025
Jacqueline Echevarria

The governments of the US, Canada and Mexico are to announce a commitment to produce 50% of their energy from clean sources. Barack Obama, Justin Trudeau and Enrique Peña Nieto aim to achieve the goal by 2025. The pledge, which is set to be made as part of a summit of the North American leaders in […] 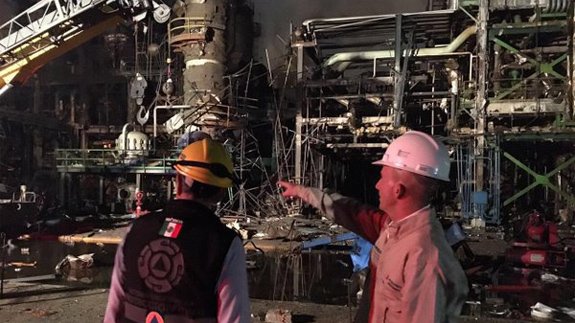