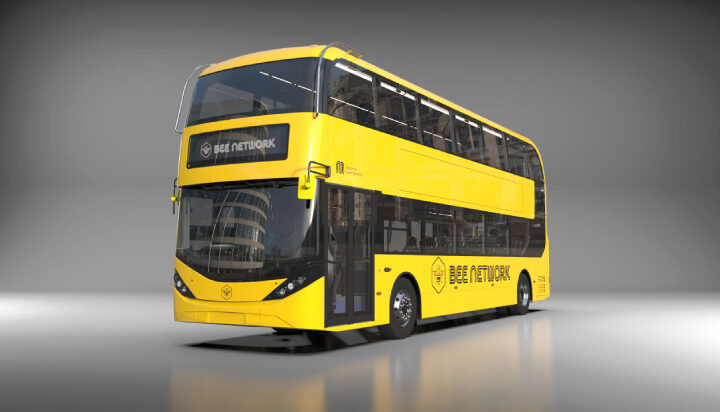 Transport for Greater Manchester has sealed a deal for 50 zero-emission double decker buses to hit the roads of the city.

It has reached an agreement with manufacturer Alexander Dennis for the electric buses, which will see its fleet double to 100.

From April 2024, the bus fleet will transport passengers through Bury, Rochdale and Oldham.

The order marks the second from Alexander Dennis, in what Manchester is calling the ‘Bee Network’ buses.

“We are also developing major schemes at pace, with more than £100 million worth of projects currently being progressed, including dozens of new electric buses, plans for new quality bus routes and various projects that will significantly improve the travelling experience for passengers,” he said.

President of Alexander Dennis, Paul Davies, added: “This repeat order from Transport for Greater Manchester is a great recognition of the value added by our zero-emission buses, which will be built in the North of England at our factory in Scarborough.”