The hydrogen equivalent can do everything the petrol one can – with far less emissions, it claims 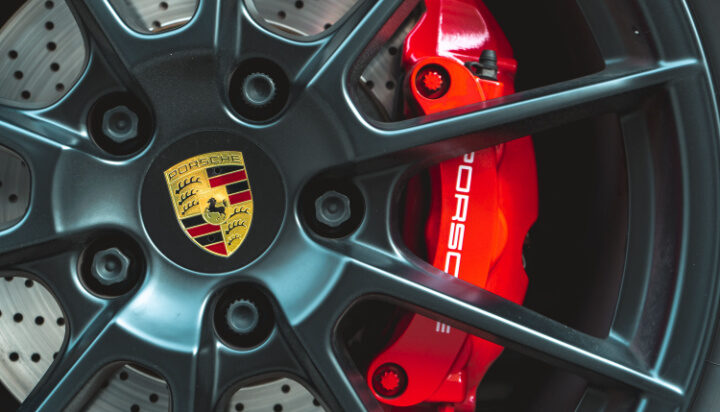 Porsche claims its newly developed prototype hydrogen engine can do everything its 4.4 litre petrol engine can – with close to zero emissions.

The engine has been developed using data from the petrol V8 – to ensure that it can compete and even outdo the gas guzzling competitor.

Four new turbochargers have been developed by the German carmaker that work with hydrogen, with the company now deciding which is best using a pros and cons elimination process.

Using a digital simulation, the manufacturer has found that its hydrogen engine can go pound for pound with the petrol V8 – reaching a top speed of 162mph with an output of 440KW.

Emissions are not the only saving from the green alternative – as Porsche reveals that hydrogen can also be 5% more efficient in terms of consumption than general gasoline.

At this moment the hydrogen engine remains a digital creation and yet to be physically tested.

The business said: “The [test] drive was carried out using what is known as a digital twin – a computer-based representation of the real vehicle. With a lap time of eight minutes and 20 seconds, the vehicle demonstrated high potential with regard to driving dynamics.”