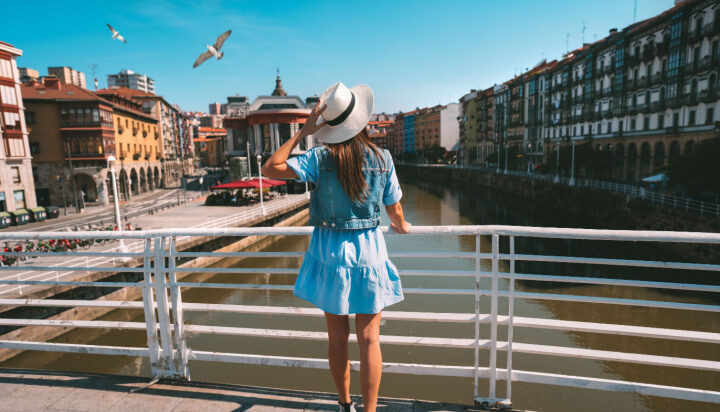 The temperature in countries across Europe for January has hit record levels.

Spain saw the largest increase, with weather in Bilbao giving off a summertime feel at 25.1°C, which is 10°C above the average.

Alongside these two European nations, Denmark, Belarus, Lithuania, Latvia, the Netherlands, the Czech Republic and Liechtenstein all saw record temperatures.

These record temperatures follow many nations declaring 2022 their hottest year on record, with the Met Office labelling the year the hottest yet.

For the UK, every month bar December was hotter than the previous average last year.

Human-induced climate change was linked directly to last year’s hot weather by scientists, with predictions from organisations such as the Met Office and World Meteorological Organization already set to see similar trends this year.