The Carbon Column – Reflecting on 2022 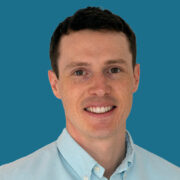 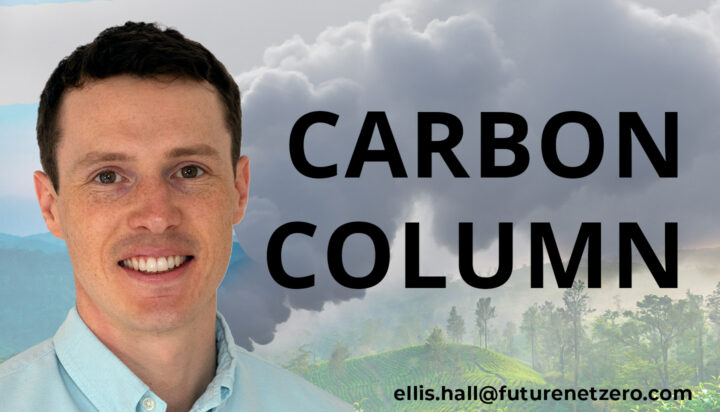 A lot has happened since the clock struck midnight on 1st January 2022. In February, Russia invaded Ukraine which continues 300 days later. A violation that will impact the world for decades to come.

War is the most carbon intensive act, which is followed by an event that ended yesterday, the 2022 FIFA World Cup. It may have ended yesterday but the World Cup will have lasting implications for the environment. It has been controversial to say the least. A winter sport played in the desert, go figure?

Everything we do matters. Everything we do will have a positive or negative impact and we are certainly seeing it. The climate is changing faster than we have seen before. Throughout the year, heatwaves, wildfires, droughts, storms, and floods have torn their way through our countries. Destroying people’s lives all over the world.

The UK saw the highest temperature ever when it reached 40.2oC on 19th July. It wasn’t only the UK that saw record breaking temperatures. The majority of Europe faced the same heatwave and records were broken all over the globe.

The UK was affected by the heat but what we face is minor compared with other countries. 33 million people on Pakistan have been affected by the floods that have raged through the nation causing $30 billion dollars’ worth of damage. 8 million people have been displaced and the poverty is set to increase as people lose their income, assets and food prices continue to rise.

Things continue to get worse. The drought in sub-Saharan Africa is one example. 20 million people were affected in 2022. Extreme hurricanes have swept the US. Australia has faced wildfires and severe flooding not seen before. South Sudan faced its fourth year of historic floods and nearly 1 million people have been impacted. The doomsday glacier could be melting at a faster rate than previously thought which could be devastating for island nations already experience loss and damage from sea levels rising.

It is not only the weather fronts that have stepped up a gear. Protests have become a major part of our news. Just Stop Oil. Ordinary people with extraordinary bravery to stand up for what is right. Risking prison to protect the planet and future generations.

From throwing soup on Van Gogh, to shoving cake in the face of a waxwork statue of the King, to spray painting car garages, political buildings, metropolitan police HQ, blocking motorways and London streets, sleeping under roads and on top of bridges, running onto the F1 circuit, tying themselves to goal posts and tennis nets in some of the largest global sporting events across the world.

All to raise awareness about the damage we are doing from the extraction and use of fossil fuels. They have one request, no new fossil fuel licenses.

The 27th Conference of Parties took place recently in Sharm-El Sheikh. During the two weeks of negotiations, we saw new guidance released to support companies with the transition to net zero. It is common to hear people pushing for more than just a pledge. We need more plans and action. COP27 also saw the critical agreement for a loss and damage fund. A fund that will support the most severely affected by climate related disasters.

The second year of The Earthshot Prize happened at the beginning of December. Presenting awards to innovative solutions to protect our planet. These new companies are building for a low carbon future. With the funding from the awards, they are able to continue the research and development to ensure we continue to thrive without detrimental implications for our environment.

The wins are always worth celebrating. I have reflected on what has been happening on a global scale and I know there are a million and one climate related stories and events I have missed.

However, future Net Zero have had some wins. We hosted our inaugural Big Zero Show which saw over 700 people through the doors at the CBS Arena in Coventry to learn and share insight into the importance of transitioning to net zero.

The team is dedicated to make 2023 bigger and better. Attracting more people from a wider range of industries to help businesses all over the country take critical actions to meet our targets.

We have many exciting plans for 2023 and we are looking forward to sharing them with you!

If you have any thoughts on this post then please email me.