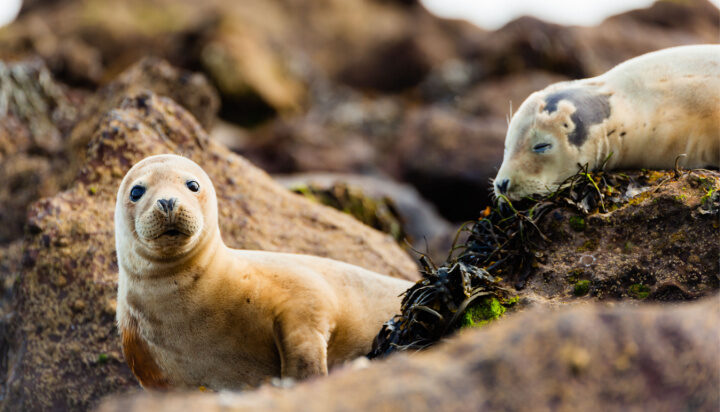 A global agreement has been reached to protect at least 30% of the world’s land and oceans by 2030 at COP15.

This has been made to conserve biodiversity and protect the rights and lives of indigenous people in countries across the world.

The safeguarding of ecosystems including rainforests and wetlands is also included in the deal – which represents the last act of the UN biodiversity conference.

EU Commissioner for the Environment, Virginijus Sinkevicius, said: “We need to agree on clear goals. Restoring 6 billion hectares of land & marine ecosystems, the 30 x 30 target to protect biodiversity [and a] 25% reduction of our ecological footprint by 2030. Nature is our ship – we must ensure it stays afloat.”

Other inclusions in the agreement see a more sustainable management of habitats put in place, as well as a large reduction in the use of plastics and pesticides in these areas.

“It has a lot of really positive elements and if governments truly implement it nature will be better off by 2030 than it is now,” Sue Lieberman from the Wildlife Conservation Society added.