‘UK must take action on hydrogen storage before 2025’

That’s because the country has just 5% of Germany’s gas infrastructure, new analysis has found 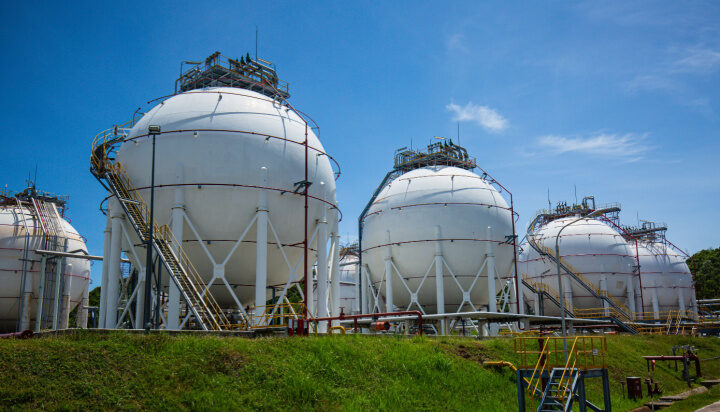 A hydrogen storage business model is desperately needed before 2025 if the UK is to cope with future supply and demand.

That’s according to Hydrogen UK, which investigated the gaps of hydrogen storage the country currently has and how it must overcome them to protect energy security.

The report warns that continued efforts are needed from the government to ensure the £1.1 billion in private funding is still invested in the hydrogen economy.

Taking measures to build hydrogen storage infrastructure before 2025 will be critical to not only accelerate the adoption of the green gas in the UK – but also to push forward net zero aims, the study claims.

Currently, the UK has one of the lowest gas storage levels of Europe – just 5% of Germany’s – which is why starting work on the infrastructure immediately is critical, the analysis stresses.

Clare Jackson, Hydrogen UK CEO, said: “The UK has one of the highest dependencies on natural gas in Europe and is vulnerable to the volatility of the global energy market, especially following the geopolitical unrest of 2022.

“This is intensified by low natural gas storage capacity. This report highlights the importance of policy and investment in hydrogen infrastructure to ensure the UK is on track to meet both its net zero targets and energy security needs. The technologies are available for deployment now.”

BEIS has been contacted for a response.