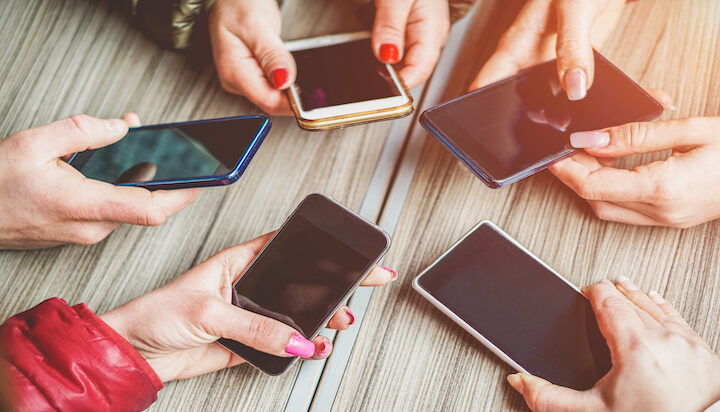 Vodafone and WWF have announced a partnership to increase the number of traded-in, refurbished and recycled mobile phones, tackle e-waste and cut emissions.

The ‘one million phones for the planet’ programme aims to accelerate Vodafone’s circular economy strategy and support its goal for net zero carbon emissions by 2040.

The British telecommunications company cites a study that suggests buying a refurbished smartphone saves around 50kg of carbon dioxide equivalent – 87% lower than an equivalent, newly manufactured smartphone – and removes the need to extract 76.9kg of raw materials.

Under the new programme, which is now underway, Vodafone will donate £1 to WWF for every phone collected to support conservation projects across the world.

The three-year partnership will include the launch of initiatives across Vodafone’s markets in Europe and Africa, including apps to help customers make more sustainable choices and projects that use mobile technology to help address conservation and sustainability challenges.

Nick Read, Vodafone Group Chief Executive said: “WWF and Vodafone strongly believe that we can all make greener choices about how we use technology.

“Our partnership with WWF will create new initiatives to encourage our customers to take actions that could help reduce their carbon emissions and reduce pressure on the planet’s natural resources.”

Vodafone adds it will reach net zero for its UK operations by 2027, its business and network is powered by 100% renewable electricity and has recently switched to SIM cards made from recycled plastic.