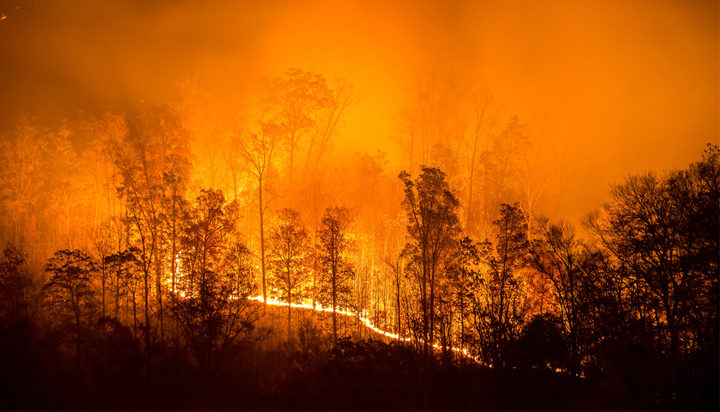 The current climate pledges of countries could put the world on track for around 2.5°C of warming by the end of the century.

A new report from UN Climate Change warns that while emissions are no longer predicted to increase after 2030, they are still not demonstrating the rapid downward trend science says is necessary this decade.

The Executive Secretary of the UN Climate Change has said it is “disappointing” that “only 24 new or updated climate plans were submitted since COP26″.

The report notes that many net zero targets remain uncertain and postpone into the future critical action that needs to take place now.

The UN has stressed that ambitious climate action before 2030 is urgently needed to achieve the long-term goals of the Paris Agreement.

Simon Stiell, Executive Secretary of UN Climate Change, said: “But the science is clear and so are our climate goals under the Paris Agreement. We are still nowhere near the scale and pace of emission reductions required to put us on track toward a 1.5°C world.

“To keep this goal alive, national governments need to strengthen their climate action plans now and implement them in the next eight years.”