Rishi Sunak sets out the government’s priorities in first PMQs 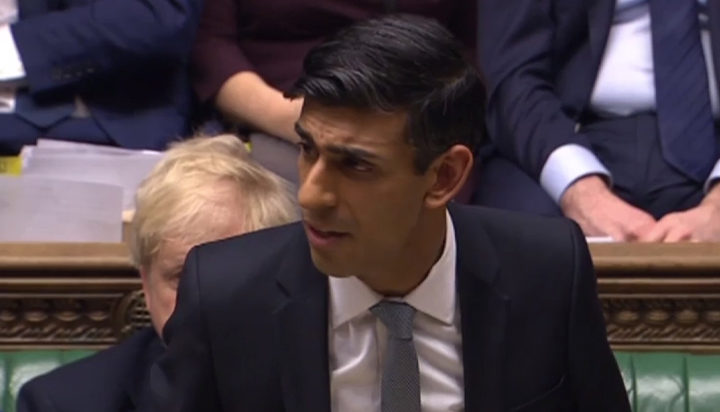 After nearly 24 hours in the job, Rishi Sunak has today unveiled some of the new government’s priorities.

Facing Prime Minister’s Questions, Rishi Sunak said: “Leadership is not selling fairy tales, it is confronting challenges and that is what the public will get from this government.”

Rishi Sunak clashed with Keir Starmer, Leader of the Opposition, on the Home Secretary’s reappointment.

Mr Sunak said: “The Home Secretary made an error of judgement but she recognised that she raised the matter and she accepted her mistake.”

Asked whether he had changed his mind about prohibiting the development of onshore wind, Sunak replied: “The important thing is to focus on our long term energy security. That means more renewables, more offshore wind and indeed more nuclear.

“That’s what this government wants.”

The new Prime Minister was also asked whether he would reverse the green light Liz Truss gave to fracking.

He said: “We will deliver on what we said at COP because we care deeply about passing our children and environment in a better state than we found it ourselves.”

He asked the Prime Minister whether vulnerable people could be reassured that they would be given support after April 2023 – the Energy Price Guarantee is set to end in April next year.

Sunak did not answer the question directly but said he had “always acted in a way to protect the most vulnerable”.

The Prime Minister said the government “will always protect the most vulnerable”, as it did during the Covid pandemic.