Where is the fastest-warming place on Earth? 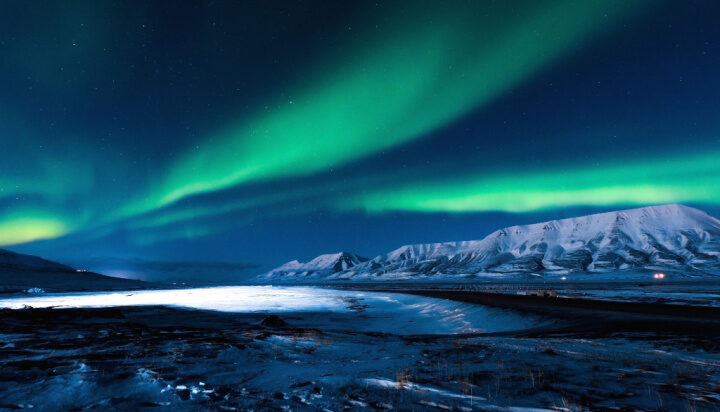 The place demonstrating global warming at the fastest rate on Earth has a population of just 2,600.

Svalbard, a Norwegian archipelago in the Arctic Ocean, has been found to be warming at six-times the average rate by scientists from the Norwegian Polar Institute.

Astoundingly, in just five decades, the temperature of the isolated frozen landscape has risen by 4°C, the researchers claim.

The amount of sea ice in the summer has halved since the 1980s, with the study claiming this is on course to disappear entirely by 2035.

The location of Svalbard is critical in providing a picture of how climate change is impacting the Earth, due to it being a geopolitical hotspot.

Not far from Russia, much of the climate science is based on collaborations between Russian and Western scientists – but this has slowed since the ongoing Ukraine War.

Kim Holmén, Special Advisor from the Norwegian Polar Institute, told the BBC in an interview: “We have already committed the planet to further warming. So, we expect 20 years of further warming even if we, by magic, stopped every emission today.”

On a lack of work with Russia, he added: “Official exchange with Russian institutions is not possible at this time. And of course, half of the Arctic is Russian coastline.

“If we are unable to share knowledge and data in both directions it will hamper our ability to understand what is happening. We need each other in order to do good science.”