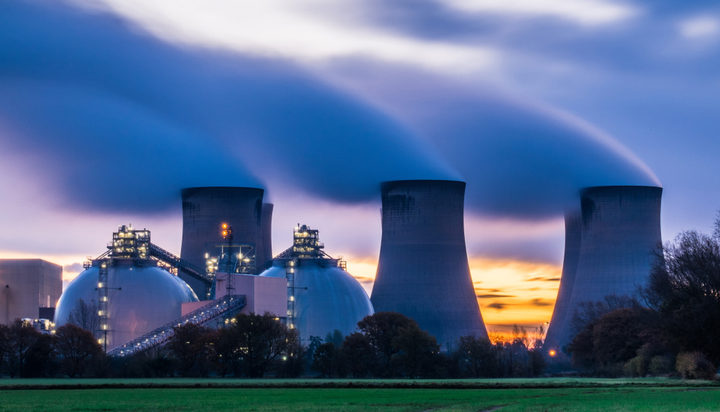 Drax is allegedly chopping down trees and taking logs from some environmentally-important forests in Canada to burn the wood for electricity.

The company told Panorama that a big proportion of these trees has died and that logging would reduce the risk of wildfires.

In the documentary, the sound of leaked comments made by former Business Secretary Kwasi Kwarteng was also broadcasted.

He was seen saying that importing wood to burn for power in the UK was not sustainable and “does not make any sense”.

In response to the allegations, a Drax spokesperson told ELN: “Drax does not harvest forests and has not taken any material directly from the two areas the BBC has looked at.

“The forests in British Columbia are harvested for high-value timber used in construction, not the production of biomass.

“Drax uses sustainable biomass to produce 12% of the UK’s renewable electricity and plays a critical role in keeping the lights on for millions of homes and businesses across the country.

“Drax’s own world-leading sustainable sourcing policies are aligned with the rigorous regulatory frameworks set by both the Canadian and UK Governments, ensuring that our operations provide benefits to nature, the climate and people.”

In a statement, the company also said: “The Panorama team did not contact us while they were conducting their research in Canada to arrange to visit our facilities.

“From the outset, we were presented with a series of one-sided assertions from the BBC. Our lawyers have written to the BBC to remind them of their legal and regulatory obligations and we are considering further action.”

A government spokesperson told ELN: “The UK only supports biomass that complies with our strict sustainability criteria.

“Many biomass feedstocks are likely to be burnt or decompose, which is why it is more efficient to use this material as an energy source and displace expensive, volatile fossil fuels in the process.”