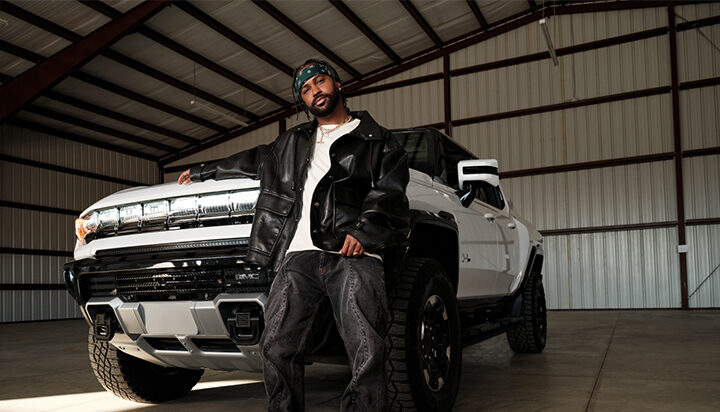 General Motors (GM) has launched an electric version of its infamous Hummer, which many high-profile celebrities are promoting as a ‘humdinger.’

The US automaker has enlisted multi-platinum rapper Big Sean as the face of its green campaign, with boxer Ryan Garcia and actor Angus Cloud also part of its ‘Malibu Series.’

This series will see the electric Hummer presented in a set of five films – promoting GM’s decision to quash emissions in its super truck.

The electric truck will be put to the test in all five films, aiming to demonstrate to the American public that electric can rival petrol and diesel for performance, whilst protecting the environment.

GM has set an aim to become net zero by 2040, with electric models of all its vehicles a key part of this plan.