It will support the construction of a large-scale electrolyser at BASF’s Ludwigshafen site, which will have an annual production capacity of 54MW 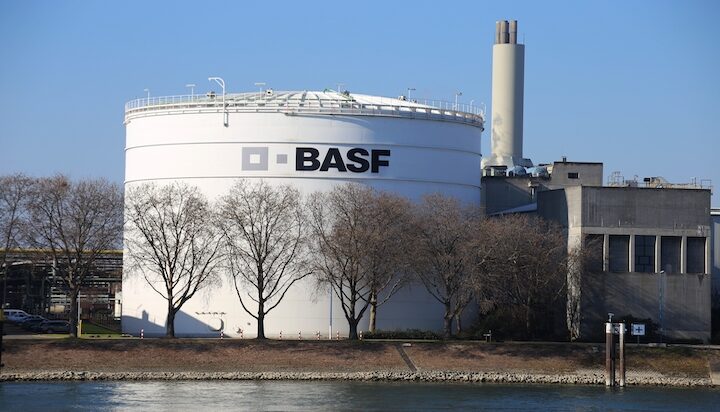 A €134 million (£117m) German measure to support BASF in the production of renewable hydrogen has been approved by the European Commission.

The state aid will support the construction of a large-scale electrolyser at BASF’s Ludwigshafen site, which will have an annual production capacity of 54MW, produce around 5,000 tonnes of renewable hydrogen and 40,000 tonnes of oxygen per year.

The project is expected to save around 565,305 tonnes of carbon dioxide over the 15 years of expected operation of the electrolyser.

It will help BASF in decarbonising its chemical production processes by replacing fossil-based hydrogen and promoting the use of hydrogen in the transport sector.

It will also contribute to the EU Hydrogen Strategy and the European Green Deal targets while cutting reliance on Russian fossil fuels.

Executive Vice-President Margrethe Vestager, in charge of competition policy said: “This €134 million measure enables Germany to help BASF step up its renewable hydrogen production capacities, thereby contributing to the greening of the chemical value chain and of the transport sector.

“The measure approved today will also help Germany replace fossil-based hydrogen in a hard-to-decarbonise industry, and reduce its dependence on imported fossil fuels, in line with the REPowerEU Plan.”