That’s the claim of a new report, delving into the environmental impact of these technologies in use 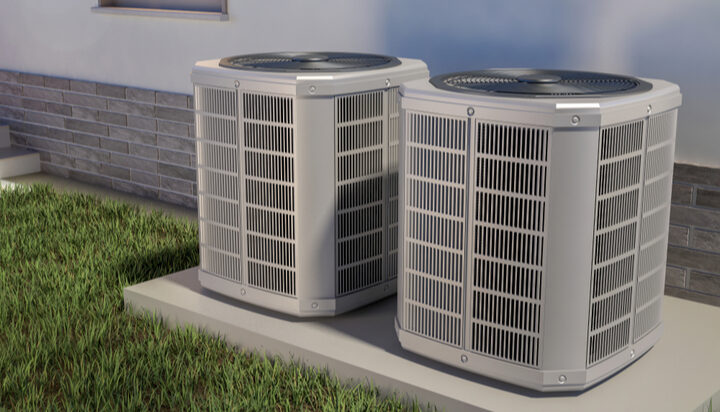 That’s according to a study by ACE Research and the Energy Saving Trust, which conducted the research to benefit the Scottish government in its race to net zero.

Direct emissions are those that are generated during use of the technology after being installed in the building – to understand the impact these technologies will have on cutting the carbon footprint of homes and offices.

Biomass direct emissions were not found to be zero, although they only emit 2% of what natural gas boilers produce.

Hydrogen boilers also don’t produce absolutely zero emissions, however, they are estimated to only emit 0.1% of what natural gas boilers do.

Kieran Sinclair, Heat Policy Manager at the ADE, commented on the report: “[Little] research has been conducted into the impacts of installing, operating and decommissioning heating systems, including those considered to be low or zero-carbon.

“This research aims to fill that knowledge gap and help guide the legislation that is so critically needed to encourage the rapid development of truly low carbon heating solutions, such as the system of heat networks that will need to be quickly deployed to decarbonise the UK’s towns and cities by 2050.”