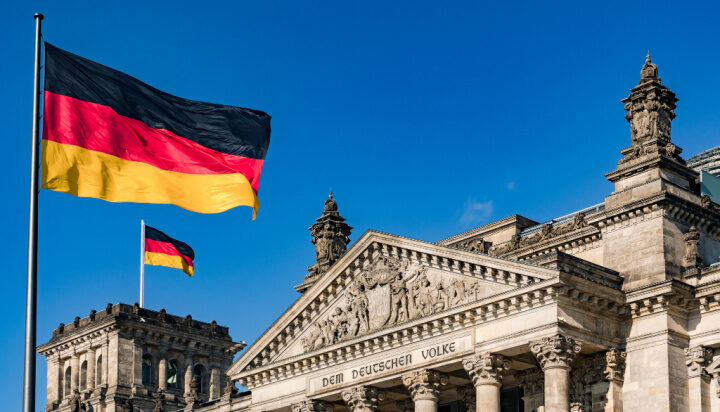 The German government has announced plans to spend £47 billion on making its buildings more energy efficient.

This is part of its wider Climate and Transformation Fund, which will see £148 billion spent on ensuring Germany is best placed to fight climate change.

Close to £16 billion a year for three years is set to be provided to retrofit buildings that are in Germany’s bottom 25% for energy performance.

The government has stated that spending money on renovation is 10 times more efficient than building a new house outright.

A similar move is set to be made by the Belgian government – as retrofitting becomes a popular option on the continent for cutting energy wastage.