New reservoirs on the cards to fight UK drought

Anglian Water is looking to build them in Cambridgeshire and Lincolnshire 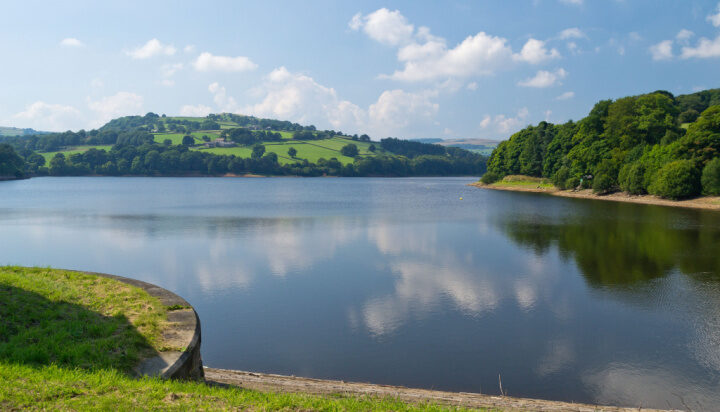 Anglian Water have announced plans to create two new reservoirs to fight drought in the UK.

Following the driest eight-month period since 1976 and temperatures reaching record levels of 42°C, there has anxiety surrounding the country’s water supplies.

The water company is looking to build one reservoir in the Fens, near Cambridge and the other in Lincolnshire – to shore up supply.

The process has now entered the consultation stage, with estimations that these reservoirs could hold enough water for 750,000 homes, whilst reducing the amount needed to be taken from local rivers.

Anglian Water has stated the plan looks at the next 25 years, preparing the country for an inevitable regularity in high temperatures and drier months, as climate change increases.

The company’s Director of Strategy, Alex Plant, said: “Getting these projects underway now means the chances of our taps running dry are significantly reduced, as well as helping us take a big step forward in protecting the environment by reducing how much we take from elsewhere in the region.

“The reality is stark for the East of England. We operate in the driest part of the country and receive a third less rainfall than anywhere else in the UK but we’re also one of the fastest growing regions, with 175,000 new homes to be built in the next five years.

“Without action we will face a water deficit of millions of litres a day within the next five years – let alone 25 years.”