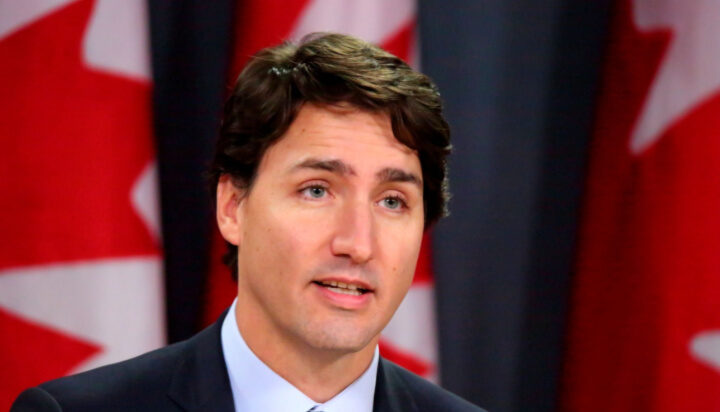 This deal will be signed on 23rd August, the German government has stated, representing the first of its kind in Canada.

Germany will support a new project in Newfoundland by World Energy GH2, which will see 164 onshore wind turbines built to produce hydrogen and ammonia.

Russia’s invasion of Ukraine has left Germany urgently scrambling to protect its energy supply and strike up new deals to benefit both relationships and its energy mix.

The project is being built in Stephenville where a paper mill previously existed, meaning much of the heavy infrastructure needed for the project won’t need to be built from scratch.