The impact of climate change ‘may be considerable in a few centuries’, an article from 1912 published – so why wasn’t it listened to? 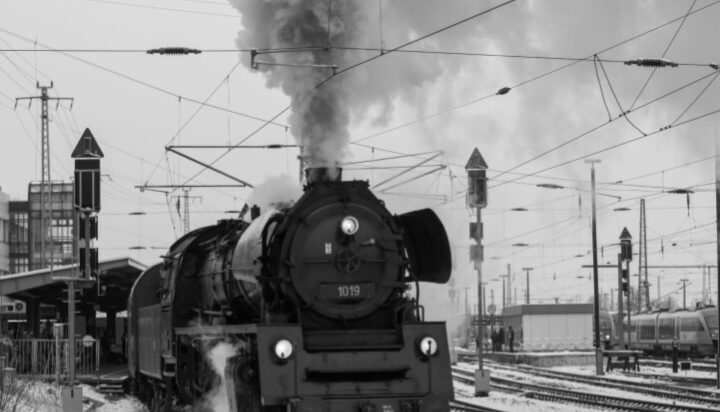 Everyone is looking to take action on climate change now, as extreme weather becomes far more common – but what if the world had taken heed of advice 110 years ago?

On 14th August 1912, a newspaper from New Zealand published an article titled “coal consumption affecting climate” – and has become a regularly shared piece of history in online forums as the first example of climate awareness.

It goes on to warn: “This tends to make the air a more effective blanket for the Earth to raise its temperature. The effect may be considerable in a few centuries.”

In the US, during this time the Department of Energy reveals that the first example of electric cars made up a third of the market in 1900 and continued to sell well during the next 10 years.

However, technologies that are now deemed essential in fighting off the impacts of climate change took a back seat during the 1910s – as the reality of the Great War kicked in.

It is widely reported that ideas on climate change at this time were not mainstream – and only taken seriously by a minority of scientists ignored by governments and the masses.

Oil, petrol and the use of other fossil fuels took charge – as nations rallied together all the strength they could to fight effectively during the First World War.

Many are asking the question now of what may have happened if history had taken a different turn and the advice of this small journal was taken more seriously.

However, history did not take this course and climate campaigners are now calling for the 110th anniversary of this article to show an important role in the next 30 years of climate action.