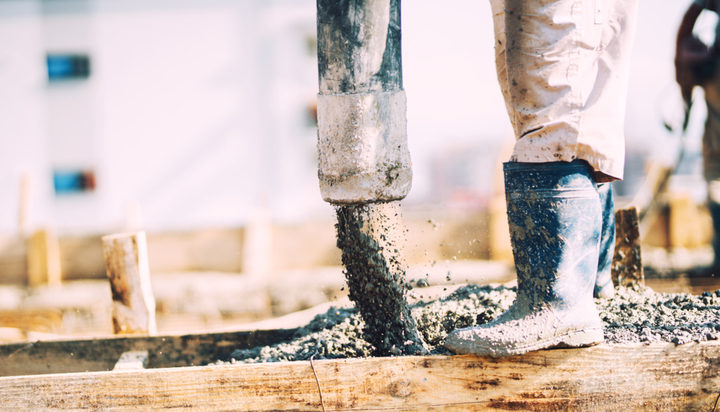 The project has been shortlisted as one of 20 to receive cash under the government’s carbon capture funding scheme.

These 20 projects will now go through the second phase of whittling down – and include some high-profile sites such as H2NorthEast, bp’s hydrogen project in Teesside and the Keadby 3 carbon capture power station.

If it receives the greenlight for funding, Padeswood is projected to store up to 800,000 tonnes of carbon dioxide annually, produce net zero cement by 2027 and secure more than 220 jobs in the process.

Hanson CEO Simon Willis said: “Government funding is essential and would give us the confidence to invest in a carbon capture plant which would help secure a sustainable future for the UK cement industry and be a huge leap forward in the construction industry’s decarbonisation plans.”