New research found that carbon pledges announced at COP26 could hold warming under 2°C but could not hit the 1.5°C mark 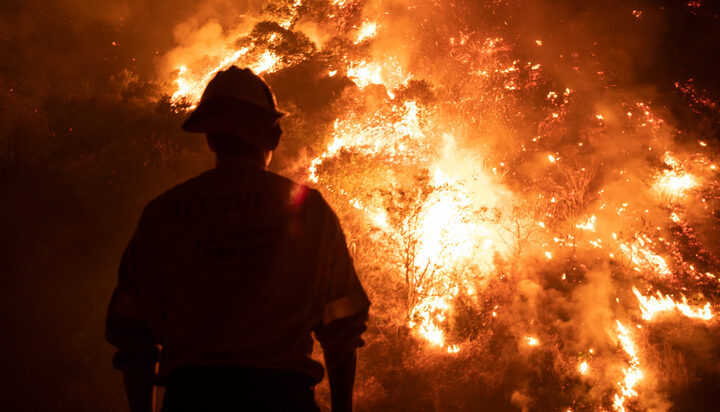 A new paper has found that the planet has a 6-10% chance of staying under the key threshold of 1.5°C.

That’s according to new research, published in Nature journal, which suggests widening the scope of long-term net zero targets alone will not be sufficient to keep warming to around 1.5°C.

Researchers expect that warming will exceed 1.5°C shortly after 2030 even under the most ambitious emission pledge scenarios developed.

They stress that carbon reduction promises heard during the COP26 in Glasgow could limit global warming below the 2°C mark.

The net zero pledges, if implemented in full and on time could bring down the peak temperatures to 1.9°C, the research said.

The lead author of the study Professor Malte Meinshausen, from the University of Melbourne, said: “This is the first paper that says there’s actually a better than 50% chance of keeping temperatures below 2°C if these targets are implemented.

“But it is not a good news story because our study clearly shows that increased action this decade is necessary for us to have a chance of not shooting past 1.5°C by a wide margin.”

The research was conducted by a team of scientists from the University of Melbourne in Australia and the International Energy Agency.