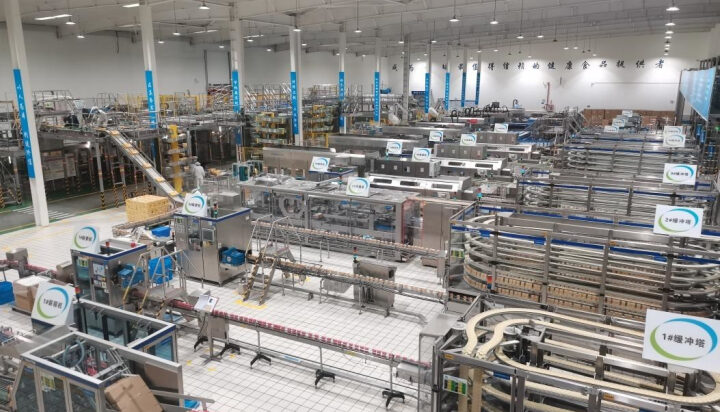 It received the PAS 2060 certification on carbon neutrality from Bureau Veritas after successfully completing a carbon inventory assessment and passing the China Certified Emission Reductions (CCER) in February 2022.

In 2020, Yili was said to have become the first Chinese dairy producer to commit to becoming carbon-neutral after China announced its commitment to achieve carbon neutrality by 2060.