MCO2, which was launched by environmental platform MOSS in March 2020, is equivalent to one carbon credit 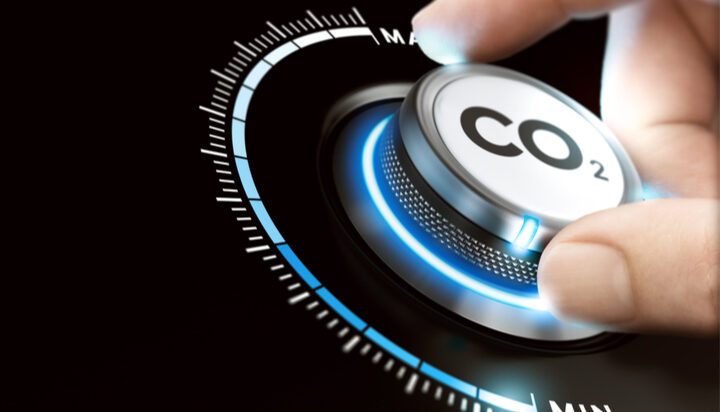 The MCO2 token, which is equivalent to one carbon credit, has been listen on the Gemini cryptocurrency platform.

The token is a digital asset that certifies the prevention of one ton of carbon dioxide from being emitted into the atmosphere, which was launched by MOSS, an environmental platform that tokenises carbon credits, in March 2020.

Funds are sent to conversation projects in the Amazon through the certification process and the minting of MCO2 tokens, with the sale having allocated $13 million (39.5m) so far, helping preserve an area of 1.3 million hectares – approximately the size of Connecticut or Jamaica.

So far, MCO2 tokens have helped preserve around 500 million trees and prevented 1,300 tons of carbon emissions into the atmosphere.

Luis Adaime, founder and CEO of MOSS said: “This listing of MCO2 is further evidence of our business model’s success and recognition that the use of blockchain is key to environmental sustainability.

“We’re excited about our prospects working with one of the most respected exchanges for cryptocurrency and the global exposure that it will bring to the MCO2 token.”