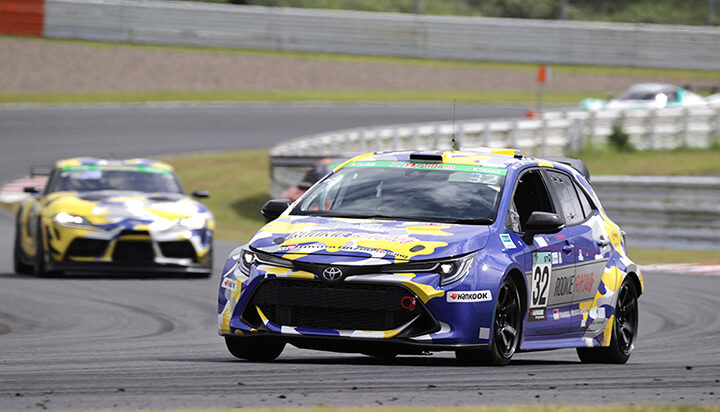 The vehicle was not only powered by hydrogen – but the hydrogen was also transported using biofuel and hydrogen trucks, as part of Toyota’s aim for carbon-neutrality.

It partnered with Kawasaki Heavy Industries, Iwatani and J-Power to transport the hydrogen across Japan and next year will conduct a trial of transporting it from Australia using the ‘world’s first’ liquefied hydrogen carrier.

By 2030, it plans to transport 225,000 tonnes of hydrogen from Australia as a full-scale commercial supply chain.

Toyota’s aim with the venture was to demonstrate an environmentally friendly future for motorsports and highlight that performance would not be affected by using alternative fuels.