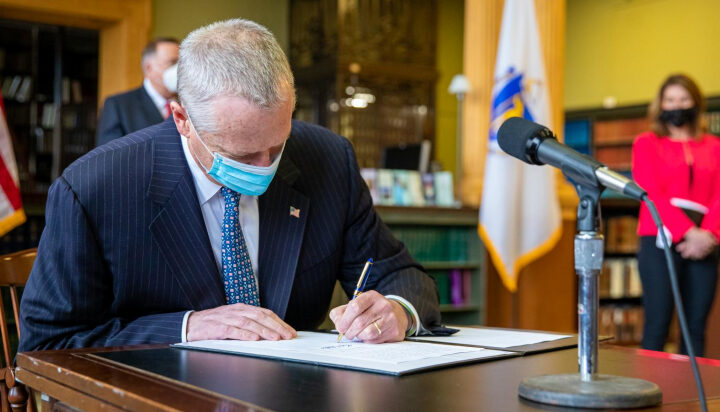 The new law establishes new interim goals for emissions reductions, authorising the Secretary of Energy and Environmental Affairs (EEA) to establish an emissions limit of no less than 50% for 2030 and no less than 75% for 2040.

The new law will also significantly increases protections for Environmental Justice communities across the state, authorise the administration to implement a new, voluntary energy efficient building code for municipalities and also set a target to procure an additional 2,400MW of offshore wind energy by 2027.

Governor Baker said: “Climate change is an urgent challenge that requires action and this legislation will reduce emissions in Massachusetts for decades to come while also ensuring the Commonwealth remains economically competitive.

“We are proud to have worked closely with the Legislature to produce bipartisan legislation that will advance clean energy sources and secure a healthy, liveable environment for future generations.”