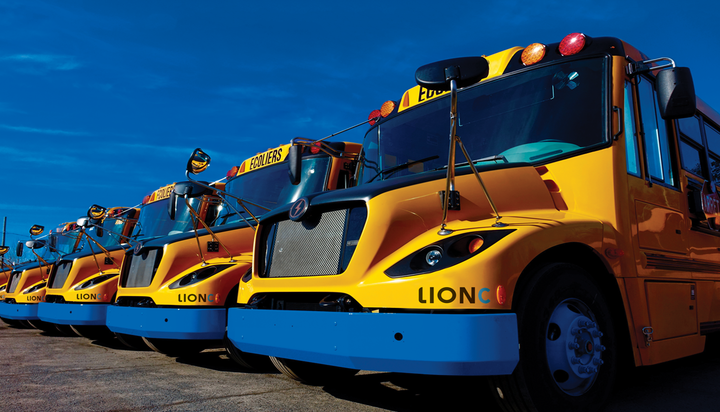 The new fleet, which consists of 31 new buses, will be introduced on the country’s transport networks from the start of the school year in September.

The Quebec Government has supported the project, which is forecast to reduce pollution by 99% compared to traditional school buses.

The vehicles will operate in regions of Quebec and will further strengthen Transdev Canada’s ambition to electrify 100% of its fleet of school buses across its region’s depots by 2025.

Arthur Nicolet, Chief Executive Officer of Transdev Canada, commented: “We wanted to demonstrate a strong commitment regarding energy transition, and in particular to serve the younger generations who are the public transportation passengers of tomorrow.”

By the end of the year, the company plans to have a fleet of 1,200 electric buses worldwide.