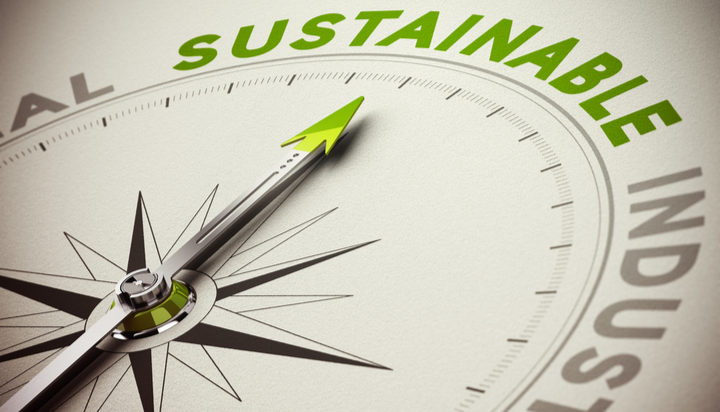 The International Energy Agency (IEA) has presented world governments with a bold plan to bolster jobs, grow the global economy and drive down emissions.

Based on analysis conducted alongside the International Monetary Fund (IMF), the Sustainable Recovery Plans outlines a series of actions that can be taken over the next three years to revitalise economies and boost employment levels while simultaneously making energy systems cleaner and more resilient.

It says governments must integrate energy policies into government responses to the economic shock caused by the Covid-19 crisis, which it suggests would accelerate the deployment of “modern, reliable and clean energy technologies and infrastructure”.

The report forecasts its set of policy actions and targeted investments over the 2021-2023 period could boost global economic growth by an average of 1.1% a year, protect or create roughly nine million jobs a year and reduce annual emissions by a total of 4.5 billion tonnes by the end of the plan.

The strategy would also facilitate a 5% reduction in air pollution emissions, give around 420 million people in low-income countries access to clean-cooking resources, and provide electricity access to nearly 270 million global citizens.

Achieving these results would require a global investment of about $1 trillion annually over the next three years, equal to around 0.7% of today’s global GDP – this figure includes both public spending and private finance that would be leveraged as a result of the former.

Dr Fatih Birol, Executive Director of the IEA< said: “Governments have a once-in-a-lifetime opportunity to reboot their economies and bring a wave of new employment opportunities while accelerating the shift to a more resilient and cleaner energy future. Policymakers are having to make hugely consequential decisions in a very short space of time as they draw up stimulus packages.

“Our Sustainable Recovery Plan provides them with rigorous analysis and clear advice on how to tackle today’s major economic, energy and climate challenges at the same time. The plan is not intended to tell governments what they must do. It seeks to show them what they can do.”