The pharmaceutical giant has stepped up its existing science-based targets to aim for the ambitious goal, with a preliminary target to become net zero by 2025 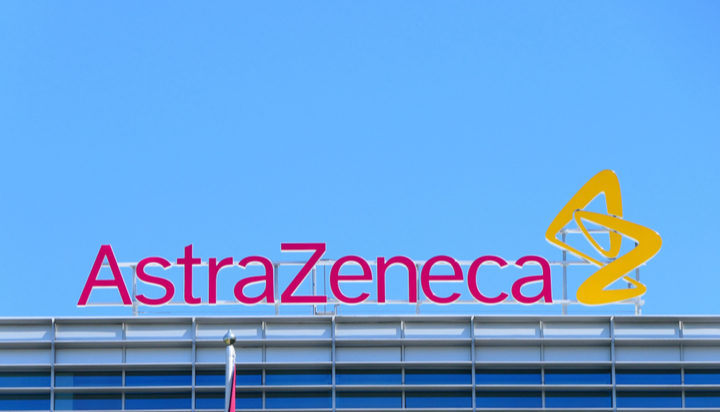 AstraZeneca has committed to becoming carbon negative by 2030.

The pharmaceutical giant has stepped up its existing science-based targets to aim for the ambitious goal – it plans to double energy productivity, decarbonise heat and power with renewable electricity and switch to a fleet of electric vehicles (EVs) five years earlier than it originally scheduled.

In 2015, AstraZeneca committed to reducing its Scope 1 emissions by 20% and Scope 2 emissions by 95% by 2025 – the firm has now stepped these targets up and set a preliminary goal to see its operations become net zero by 2025.

Additionally, the company will engage its suppliers to help them reduce their direct emissions through to 2030, work to support the development and implementation of carbon capture technologies, develop greener respiratory inhalers and begin planting 50 million trees.