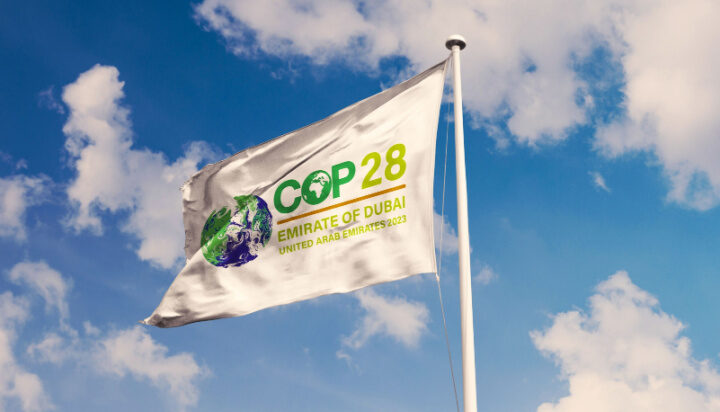 Speaking during an event on the sidelines of the World Economic Forum’s annual meeting in Davos and asked her view on the appointment, Thunberg said: “Lobbyists have been influencing these conferences since forever and this just puts a very clear face to it… it’s completely ridiculous.”

The Swedish environmental activist who earlier this week, took part in protests against the demolition of a German village which is due to be cleared to make way for the expansion of a coal mine, added: “We are right now in Davos, where basically the people who are mostly fuelling the destruction of the planet, the people who are at the very core of the climate crisis, the people who are investing in fossil fuels – these are the people that we seem to rely on solving our problems where they have proven time and time again that they are not prioritising that.

“They are prioritising self greed, corporate greed and short-term economic profits above people and above the planet.”

A spokesperson for COP28 said: “Dr Sultan is an energy expert and Founder of one of the world’s leading renewable energy companies, a senior business leader, a government minister and a climate diplomat with over 20 years of experience of taking climate action.”