‘Carbon removal technology is the key’ 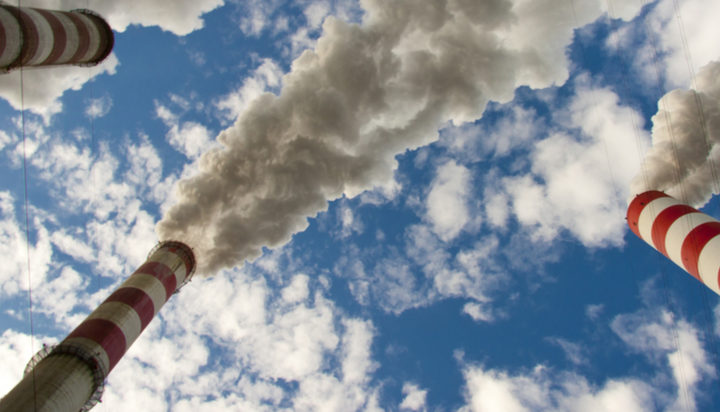 Scientists have said that developing more technologies that remove carbon dioxide from the atmosphere at a far quicker rate will be imperative to mitigating climate change.

This report, called the ‘The State of Carbon Dioxide Removal,’ outlines that the carbon and greenhouse gases removed by nature can no longer be enough.

Published by the Oxford Smith School, the study claims that around two billion tonnes of carbon are being removed from the air each year – but more than 30 billion are being emitted.

This stark gap shows that nature can no longer fight these greenhouse gases (GHG) by itself and until the levels are balanced net zero is an impossibility.

Aside from balancing emissions, the scientists intimate that some sectors will also need to become carbon negative; to compensate for the sectors that cannot easily decarbonise.

Planting more trees and forestry has been touted as a means to fight the impact of GHG emissions – but even if the amount of natural carbon removal was doubled by 2050, only four billion tonnes of carbon would be absorbed a year.

Not only is the amount of absorption far below what is required, the researchers explain that there simply isn’t the amount of Earth left to accommodate forests.

Bioenergy with carbon capture and storage (BECCS) has been outlined as one of the methods that needs to be focussed on. It implements carbon capture into electricity produced by biomass; where wood pellets are burned to generate power.

In addition, projects that remove carbon from the air and store it in the ground, as well as something called biochar have also been suggested.

Biochar is a type of charcoal that has been treated so that it absorbs carbon.

The scientists stress that carbon capture is not a solution to continue producing emissions – but is now a necessity to prevent exacerbation of the impacts of climate change.

Lead author, Dr Steve Smith from Oxford University, said: “To limit warming to 2°C or lower, we need to accelerate emissions reductions. The findings of this report are clear: we also need to increase carbon removal, by restoring and enhancing ecosystems and rapidly scaling up new carbon removal methods.

“Many new methods are emerging with potential. Rather than focusing on one or two options we should encourage a portfolio, so that we get to net zero quickly without over-relying on any one method.”