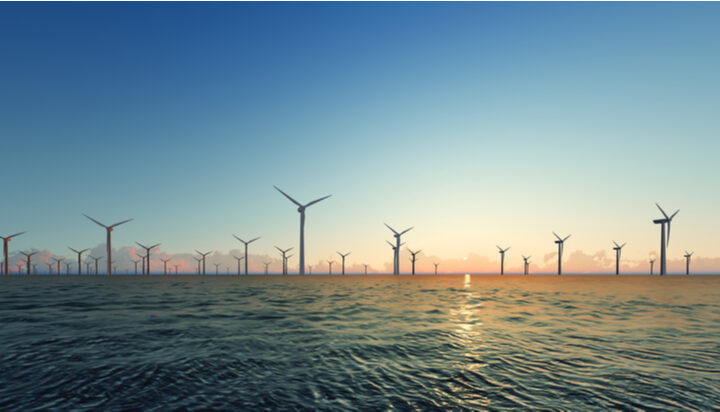 The Crown Estate has signed lease agreements for six new offshore wind projects with the potential to generate around 8GWh of renewable electricity.

That is enough to power more than seven million homes, the manager of the seabed around England, Wales and Northern Ireland has said.

The deals signed by the Crown Estate include companies such as bp, TotalEnergies and Germany’s RWE.

Minister for Energy and Climate Graham Stuart said: “These six projects demonstrate how areas across the UK can contribute to ensuring Britain meets its world-leading ambition of deploying up to 50GW of offshore wind by 2030.”

Dan Labbad, Chief Executive Officer of The Crown Estate, said: “The UK’s offshore wind achievements to date are nothing short of remarkable, and this next generation of projects point to an even more exciting and dynamic future.”