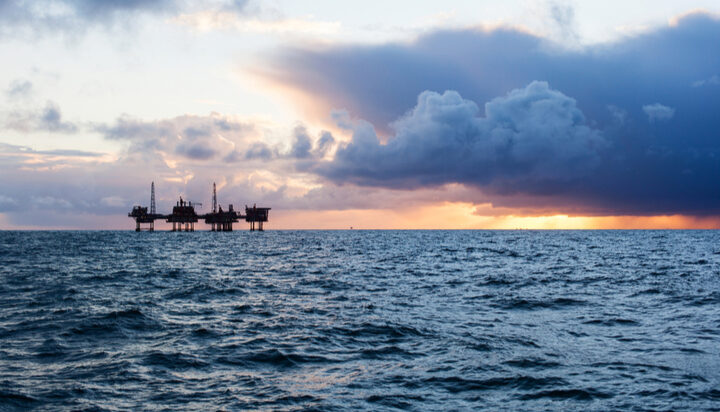 The Environmental Audit Committee (EAC) has today urged the government to set a clear end date to end oil and gas licensing.

That’s just one of EAC’s recommendations, included in a report published today, on how the UK could accelerate the transition from fossil fuels.

The committee suggests the government should focus on the potential of onshore wind and tidal energy.

Ministers are also urged to set out rules that would require property developers to fit solar photovoltaics on homes to help achieve the government’s ambition of 70GW of solar capacity by 2035.

EAC Chairman Philip Dunne said: “Bold action is needed now. The last year, with Russia’s aggression in Europe choking energy supplies, has shown us just how vulnerable our over-reliance on imported fossil fuels can make us.

“The committee has today set out a number of clear recommendations to drive real change: I hope the government will act swiftly to implement them.”

Commenting on the EAC report, Greenpeace UK’s Policy Director Doug Parr said: “Look back at 2022 and the true cost of our fossil fuel dependence will stare you right in the face.

“We have seen record-breaking floods, heatwaves and droughts bring deaths and devastation all over the world, while millions of UK households were plunged into hardship by energy prices inflated by Putin’s war in Ukraine.

“It should be blindingly obvious that any hope we have of a better future rests on quitting fossil fuels for good, yet the UK Government doesn’t seem to have learnt the lesson.”

A government spokesperson told ELN: “With Russia weaponising energy across Europe, it is vital we boost our homegrown energy supply.

“The Government has committed £6.6 billion this parliament and a further £6 billion to 2028 to make buildings more energy efficient. We have also launched a new energy saving campaign, raising awareness of simple actions people can take to bring down the amount of energy needed to keep homes warm this winter.

“Our British Energy Security Strategy sets out our plan to supercharge our domestic renewable energy and nuclear capacity, as well as supporting our North Sea oil and gas industry as we transition to lower carbon energy.”