‘A building is zero-carbon until someone’s inside’

Energy efficiency means both ‘financial and carbon savings’ – so why is it ignored so commonly? 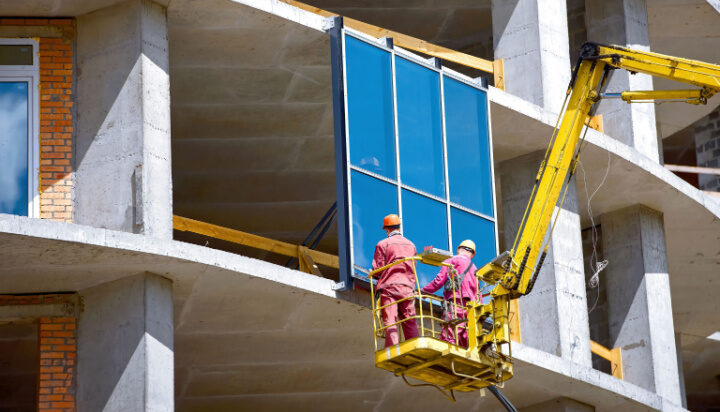 This week, I spoke with Alan Asbury, Director of CLS Energy – an environmental consultancy that work with organisations such as schools or manufacturing companies to understand their energy usage and cut down on what they don’t need.

He started off by detailing how many firms in the UK look at green solutions: “Energy efficiency is one of those things that is forgotten about. People think yeah, we’ll save a couple of quid but what’s the point?”

Alan explained that efficiency is not only commonly ignored by many businesses, it’s also rarely understood, which is the reason many aspects of the country still lag behind in terms of sustainability.

On this he added: “A building can be zero-carbon until you put somebody into it.”

Covid had a large role to play in many of these buildings no longer being net zero, he explained, as throughout the pandemic, many of these were almost entirely empty but the lighting, cooling and ventilation systems had been left on default – racking up energy wastage and carbon emissions.

“People are afraid of switching things off in case it goes wrong,” which is a key part of what his consultancy has to teach many organisations – that understanding your buildings is critical to becoming efficient, saving money and saving carbon.

“I’ve been doing this for 25 years and I haven’t always known it – so why would a financial director understand the difference between a KWh and a KW or what different light bulbs do?

“So, we talk it through with them and provide recommendations – and in six months’ time they’ll come back to us and say they’ve done most things, what next? That’s the perfect place to be for me.”

Solar and wind is great – but what comes first?

“Everyone talks about wind and solar because they’re fascinating. Insulation is boring, let’s be honest – but it’s the single most important thing you can do with your house or building to cut carbon and save energy.

“Simple things like getting windows sorted so they’re not leaking around the edges. It’s great to produce energy on your roof and use it to your heat your house or building – but there’s no point if it’s going out the windows or out the roof because you haven’t insulated it. Then you’re just wasting power.”

Alan says that making energy efficiency palatable to the average worker or business owner is what matters; if you can tell them what a percentage of energy savings will save them in money or take them towards a wider sustainability target, that’s how you get them on board.

On his company’s process, he stressed: “We don’t take a cut; we don’t get involved with commission. We’ll charge the company for our time and that’ll be up-front for a fixed price.”

This is not just due to ensuring businesses trust the consultancy more but also because if it was commission-based, the only recommendations they would make would be the ones that would make them money, he warned.

Alan says that for 2023 he would like to see more companies act on net zero in the here and now, as well as making sure their targets mean something.

“Very few companies are signing up to 1.5°C targets and committing to that. It’s all very well saying we have a target for 2050 – but that’s a long time away.

“Now, 1.5°C is a difficult target, let’s be honest – but to already be setting your targets for 2°C or more is already accepting that you’ve failed.

“I don’t want to see companies signing up to targets they’re hopeful of achieving in 15 or 20-years’ time, I want to see them putting their money where their mouth is and making changes now; setting short-term targets.”