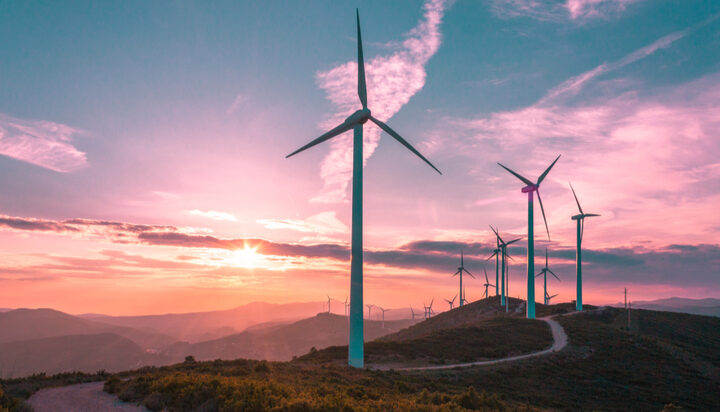 The government’s plans for the Electricity Generator Levy (EGL) threaten hundreds of millions of pounds of renewable investment.

That’s the claim of the Association for Renewable Energy and Clean Technology (REA), stressing that if it is not designed in the correct way it could cause serious disruption to the energy market and impact the UK’s energy security.

Earnings made from renewable generators in 2023 will be subject to a 45% windfall tax, according to the draft version of the EGL.

The REA explains that it is aware of the volatile market costs and situation at hand – but that without the renewables sector fully firing, costs would only rise.

Investment in renewables is critical in the UK’s net zero ambitions – and if the EGL is imposed in the wrong way it could stop investors from funding it.

Oil and gas is not facing as harsh an economic punishment as the renewables sector, which is unjust and drives the wrong thought process when it comes to green energy, the REA claims.

Frank Gordon, Director of Policy, explained: “We would question the wisdom of subjecting cheaper, greener renewable power sector to a more punishing tax system than its oil and gas counterparts.

“We strongly urge the government to fix this disparity by providing a tax relief for low carbon investments as part of the EGL design.

“This is crucial for getting investments in renewables moving again following the pause that resulted from the last few months of political and policy uncertainty.

By 2035, if investment is right, renewables will have a £46 billion market value – Gordon concludes.

The government stated the tax would only be “temporary,” adding: “The levy will be limited to generators whose in-scope generation output of electricity exceeds 50GWh across a period of a year. The levy will only apply to exceptional receipts exceeding £10 million in an accounting period.”

Commenting on the impact to environmental and net zero aims, it continued: “Environmental impacts have been considered in the design of the levy.

“While low carbon electricity generation is subject to the levy, the impact on generators incentive to generate and invest in clean energy has been mitigated by setting the benchmark price at level which is high by historic standards and allowing them to retain a significant proportion of their extraordinary return.”