The 200MW facility will store both wind and solar power 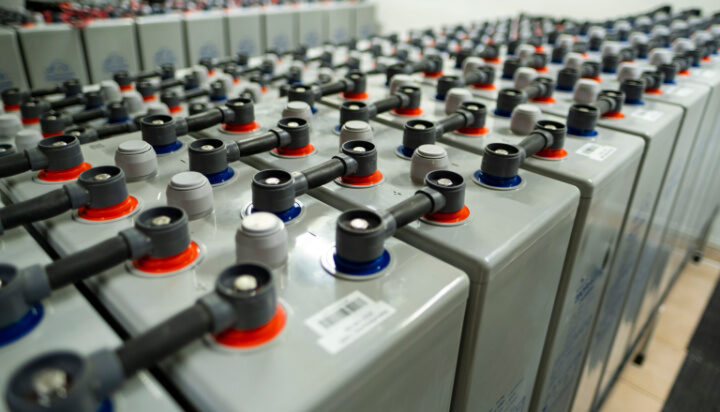 The 200MW capacity facility has been seen as a major step forward in China’s renewable energy infrastructure, following its connection to the grid.

It will store power generated by both solar and wind projects in China, providing enough electricity for the yearly consumption of 300 households.

Robestec, which has built the station, claims it can cut carbon emissions by up to 500,000 tonnes a year; reducing the Asian powerhouse’s reliance on coal.