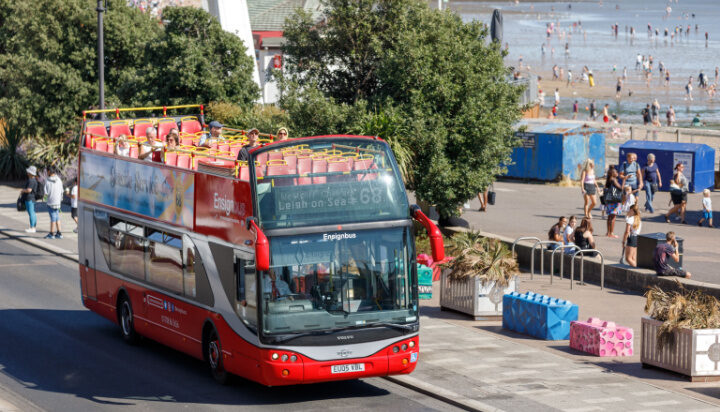 This year broke temperature records globally, with the UK witnessing highs of more than 40°C – but 2023 could be even hotter.

That’s the estimation made by the Met Office, which predicts that next year will become the tenth in a row to see the Earth’s temperatures 1°C above the average.

It puts the main reason for the hot weather down to human-induced climate change – with greenhouse gas emissions on the rise worldwide.

Although many nations pledged to keep temperature rises below 1.5°C during the Paris Agreement, 2023 could see an average level of 1.32°C above the pre-industrial average.

Since the industrial revolution and turn of the twentieth century, temperatures on the planet have already ticked up by 1.1°C, the Met Office stresses.

There are worries that sky-high temperatures could lead to more droughts, floods and wildfires occurring again, as they did this year in Pakistan and parts of Europe and Africa.