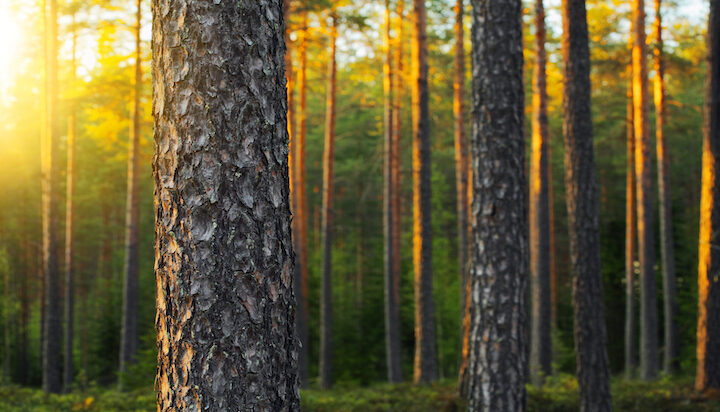 British trees take double the amount of carbon from the atmosphere than what was previously thought.

That’s according to research by scientists published in the Ecological Solutions and Evidence journal, claiming that old trees are crucial in battling climate change.

Using lasers and 3D scanning, close to 1,000 trees in Oxfordshire were investigated without being cut down – which previously was the only way to find out this information.

Using the scanned models, the team were able to work out how much carbon had been absorbed by the tree’s trunk and branches.

From this research, the scientists found that twice as much carbon was stored than previous estimations suggested.

Dr Kim Calders, from Ghent University said: “We’ve found significantly more carbon stored here. There has probably been an underestimation of carbon in UK woodland but probably across Europe as well.”

Explaining how the laser scanning can help the analysts work out the amount of carbon, Professor Mat Disney from UCL added: “When you know the density of the wood, you can convert volume into mass. About half of that mass will be carbon, half is water.”

He continued with the message that this should not become an excuse to continue burning fossil fuels but that trees are invaluable in battling climate change, not just in the UK but across the world.

“The value you have in large mature trees is almost incalculable and so you should avoid losing that at any cost – regardless of how many trees you think about planting,” he concluded.