That’s from analysis of more than 50 elite sports organisations 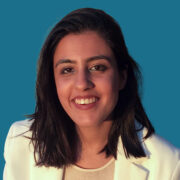 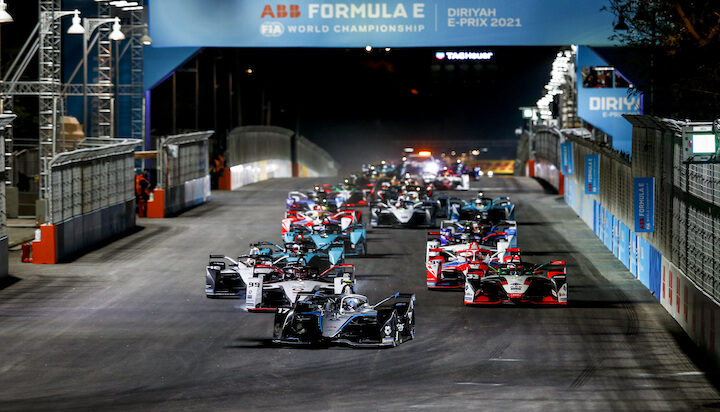 Formula E has been ranked as the Best Total Performer from more than 300 global sports organisations.

This was revealed by the Global Sustainability Benchmark in Sports (GSBS) annual report of 2022.

The study analysed more than 50 elite sports organisations of more than 300 invited to take part.

Sports federations and leagues ranked in the report include the NFL, FIFA, Formula 1, UFC and WWE, as well as football clubs including Manchester United.

Jamie Reigle, Chief Executive Officer, Formula E, stated: “Together, we have the potential to engage billions of fans in the mission to combat climate change and make a positive difference to the lives of future generations.”