However, the year also saw record production levels for renewables – the report has found 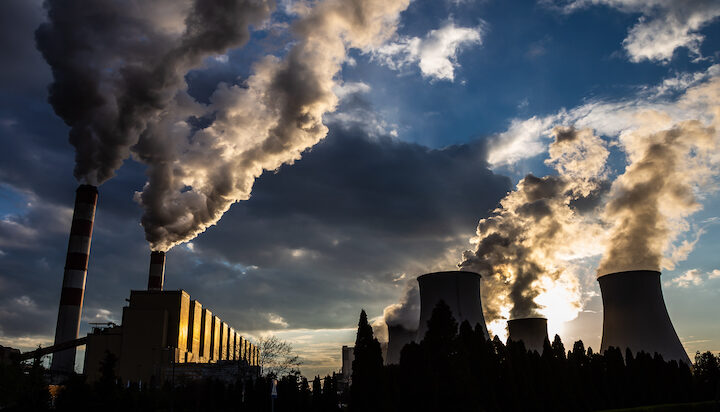 Global coal consumption will have hit a new high in 2022, as countries continue scrambling to fight the ongoing energy crisis.

That’s according to analysis by the International Energy Agency (IEA), which claims that although the rise from 2021 is marginal, it still represents a step in the wrong direction when the world should be accelerating efforts to decarbonise.

From last year, global coal use is expected to have risen by 1.2%, equating to eight billion tonnes for the first time.

Aside from the negative environmental impact this is having on the present, the IEA’s report intimates that this will then plateau until 2025 – with a rate of around the same amount for the next three years.

This will see coal remain the world’s largest single source of carbon emissions during this period.

The increased use has been due to the rise in natural gas prices – however, the analysis does not that although coal has reached a record level, power generation from renewables has done the same.

China, India and Indonesia – the world’s three largest coal producers – are expected to hit record production levels for 2022 as well.

“At the same time, there are many signs that today’s crisis is accelerating the deployment of renewables, energy efficiency and heat pumps – and this will moderate coal demand in the coming years. Government policies will be key to ensuring a secure and sustainable path forward.”