Hydrogen exported from Scotland to Rotterdam 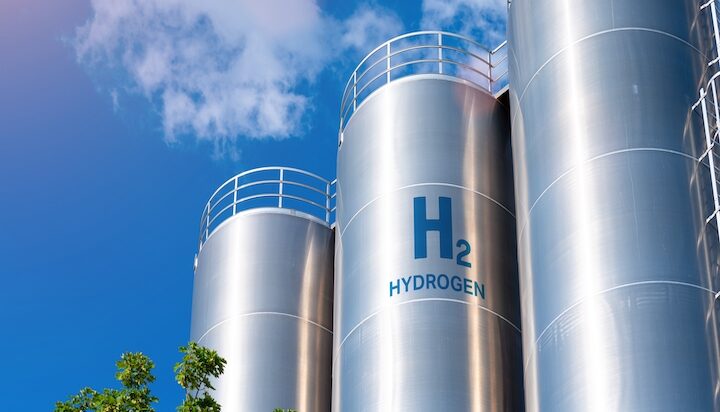 Hydrogen is set to be transported from Scotland to the Netherlands.

The ‘Hydrogen Highway’ has been announced by the Net Zero Technology Centre and ERM – and will see the green gas exported to Rotterdam from the UK in liquid form.

The Scottish government has set an aim to deliver 5GW of renewable hydrogen by 2030 and 25GW by 2045.

This collaborative effort between the Port of Rotterdam and Shetland Islands Council is a test to see how hydrogen can be transported to the continent successfully.

A target of 10 million tonnes of hydrogen to be imported into Europe by 2030 has been set by the European Commission, as it looks to diversify its energy mix.

Currently, the Port of Rotterdam imports 13% of Europe’s energy and stated its desire to become the hydrogen hub of the continent.

René van de Plas from the port said: “Scotland is extremely fit for the production of green hydrogen, because of its abundance of wind and the demand at the continent nearby.

“On top of that, the area is one of the heartlands of the oil and energy sector. That ecosystem of knowledge, infrastructure and companies will help to kickstart the hydrogen economy.”