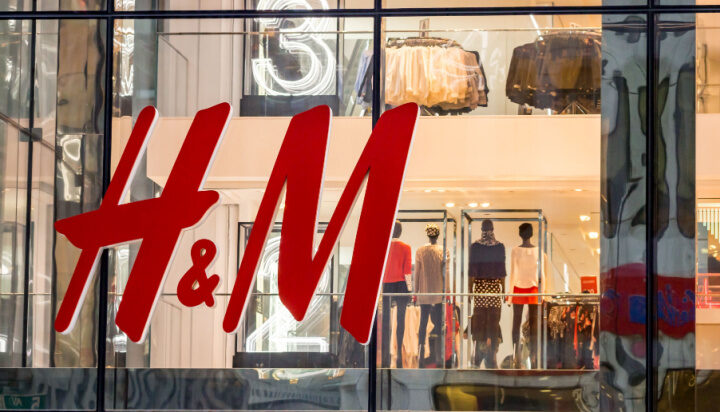 The 90MW solar park will provide renewable energy to H&M to lower the company’s carbon footprint.

Across the year, the Hultsfred Solar Park will produce the same amount of electricity that would be consumed by 16,000 homes.

H&M has set an aim to reduce all emissions by 56% and have all electricity sourced from renewable means by 2030 – as well as achieve net zero entirely by 2040.

The site is expected to be constructed next year and commissioned in 2025.

Ulrika Leverenz, Head of Green Investment at H&M, said: “Business and countries must show leadership to limit global warming to 1.5°C according to what the climate science urges us to do. “PPAs like this one bring us one step closer to meet our ambitious climate goals and increase the availability of clean energy in the country.”

Alight CEO Harald Överholm added: “When a large corporation and power user decides to go big on renewable energy, it has a real impact on society as a whole, while at the same time creating more energy security.”