Spain and France opt for hydrogen pipeline over natural gas

This will see the project entitled to EU funding, due to its green intentions 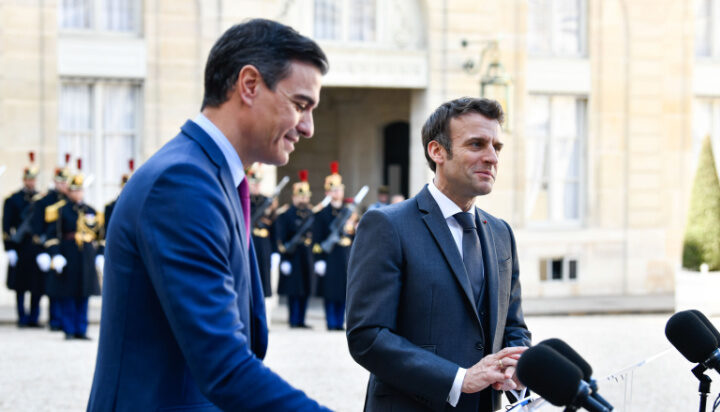 Spain and France have opted to transport hydrogen using an undersea pipeline, rather than natural gas.

The link between the two countries will be used solely for the exchange of the green gas, with both nations hopeful of receiving EU funding due to its environmental implications.

Set to bring energy from Barcelona to Marseille, the pipeline aligns with the European Commission’s aim to use hydrogen to cut greenhouse gas emissions by 55% by 2030 from 1990 levels.

When announced originally in October, the pipeline was meant to transport natural gas until the correct infrastructure was in place to allow for hydrogen.

However, this approach would have not seen the project viable for EU funding, as Brussels announced stricter rules on limiting the growth of fossil fuels with new regulations.

A Spanish government official commented: “The rules for applying for European funding require that it’s only a hydrogen pipeline. So that’s the expectation at the moment. That’s what the European Commission requires and that’s the central scenario we’re working on.”

“This is not a piece of infrastructure that is meant to solve the current crisis. It is about the ecological transition in the future,” the official continued.

Named H2Med, the project currently has no deadline for completion or budget.