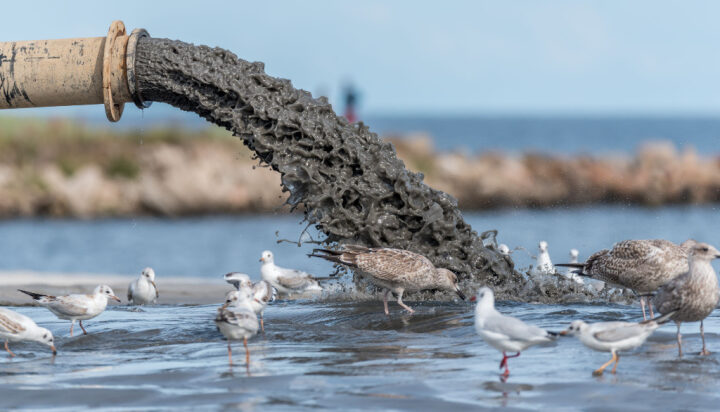 Water companies in the UK are “letting down their customers and the environment.”

That’s according to industry regulator Ofwat, which is extremely concerned about repeated pollution incidents throughout the year.

Just four companies in the country met sewage reduction requirements, with the number of serious pollution incidents rising significantly from 2021.

Ofwat gave out £132 million in fines in November alone – with £17 million being paid back to customers for not delivering on their service.

It claims that only 68% of what companies had put aside to improve their environmental action was actually spent.

Leakage has led to three billion litres of water loss daily according to the National Audit Office.

Ofwat Chief Executive David Black simply stated: “For some companies, poor performance has become the norm. This cannot go on.”

Christine McGourty from Water UK, which represents all waste and wastewater companies in the UK, said: “This report clearly shows there’s more to do to meet the stretching targets of the regulators, as well as the high expectations of the public.

“Water companies will continue to work with government and the regulators to ensure we enable the levels of investment needed to improve our infrastructure and protect the environment, while maintaining value for money for customers.”