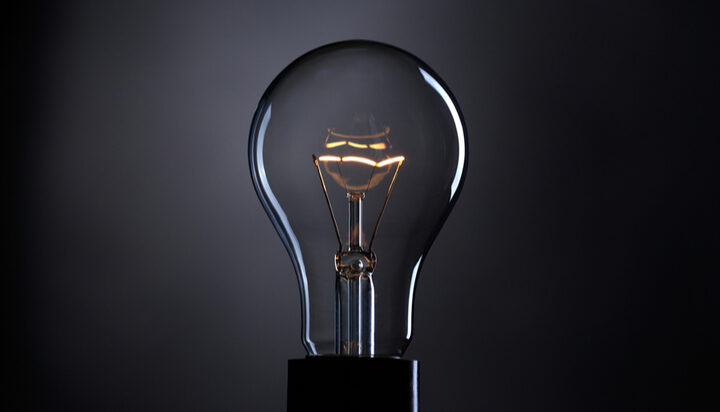 Britain could introduce energy social tariffs in 2024 to replace the existing government support given to all Britons amid the current energy crisis.

In the Chancellor’s Autumn Statement, the government has committed to developing a “new approach to consumer protection in energy markets”, which will apply from April 2024.

The measure would mean that the energy bills of low income households are paid through general taxation or by an extra charge on the bills of wealthier customers.

The government has confirmed that it “will work with consumer groups and industry to consider the best approach, including options such as social tariffs, as part of wider retail market reforms”.

Treasury documents state: “The objectives of this new approach will be to deliver a fair deal for consumers, ensure the energy market is resilient and investable over the long-term and support an efficient and flexible energy system.”