Africa is the most worried continent, after experiencing climate shocks themselves – a UNICEF report has found 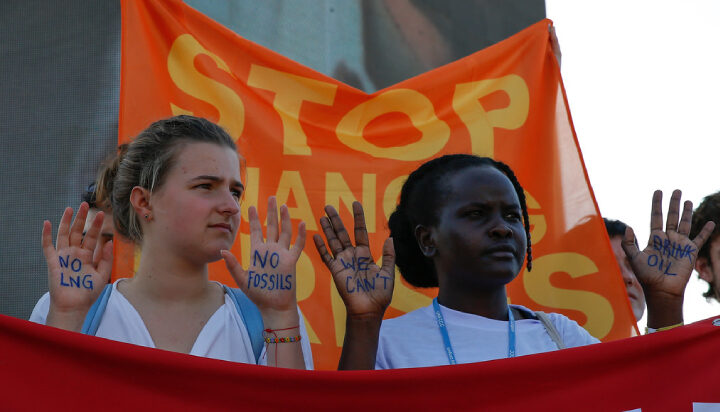 Young people across the world are reconsidering parenthood due to climate change.

That’s according to a new study by the UN’s Children Fund (UNICEF) which was published at COP27.

More than 240,000 youngsters from 163 countries were questioned as part of the poll, with a staggering 40% stating they would have second thoughts on starting a family due to the uncertainty posed by rising temperatures.

Africa was the most anxious continent, with almost half of respondents saying they were unsure about becoming parents.

They stated this was due to experiencing many climate impacts themselves already, in vulnerable nations to extreme weather.

Food and water insecurity have also become more common issues within the region in recent years.

Paloma Escudero from UNICEF said: “In Africa, young people are seeing the impact these shocks are having on themselves and those they love and it is changing their plans for the future.

“But it doesn’t have to. At COP27, world leaders must listen to this anxiety from young people and take immediate action to protect them.”

More than half of the respondents to the poll said they had experienced either drought or extreme heat, while 25% have experienced flooding in their lifetime.

UNICEF has released the report at the climate summit to urge world leaders to “take immediate action to protect children from the climate emergency.”

Escudero added: “For [young people’s] sake, success at COP27 must be measured by the delivery of long-promised financing to help communities adapt and the development of solutions to respond to loss and damage.”