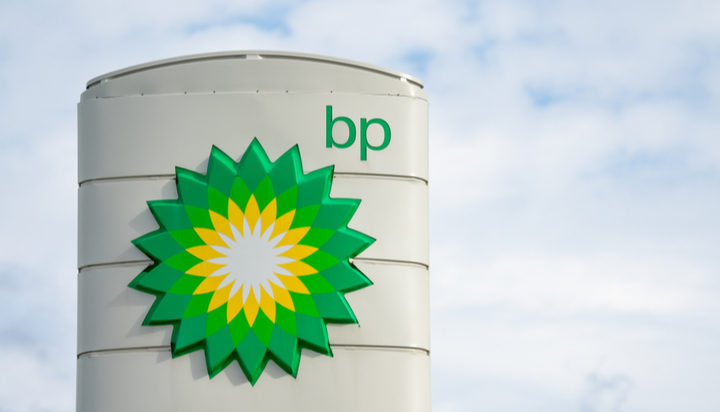 The Chief Executive of bp, Bernard Looney, was registered as a delegate for COP27 from West African nation Mauritania.

That’s according to reports by the BBC, claiming that four other bp employees were on the UN’s list for the delegation from Mauritania.

The company has significant investments in Mauritania, however, the presence of many people linked with fossil fuels at the climate summit has led to criticism.

Earlier this week, Global Witness released research claiming that 636 delegates at COP27 were tied to the fossil fuel industry, representing a 25% increase from COP26.

bp has stated the reason for Mr Looney’s involvement as a Mauritanian delegate was so he could be a part of a signing ceremony for a hydrogen agreement – and he has since left the conference.

A green hydrogen facility being built in the West African nation was the reason for bp’s inclusion, the country’s government explained.

bp’s statement read: “Bernard was invited by the Mauritanian delegation to join a meeting and signing ceremony alongside COP27 for the significant agreement.”

Global Witness’ Alice Harrison said: “It’s frankly bizarre that five bp employees, including their CEO, would need to be part of Mauritania’s official COP27 delegation in order to sign a deal.

“What we know is that such accreditation grants Looney and co. privileged access to the world’s most important climate talks, that are already awash with fossil fuel influence.”

By being a part of the official delegation, the bp employees were granted access to the COP27 Blue Zone, which is where key governmental negotiations take place on climate change.