The UK Government has joined the Global Offshore Wind Alliance, which aims to accelerate the deployment of offshore wind worldwide 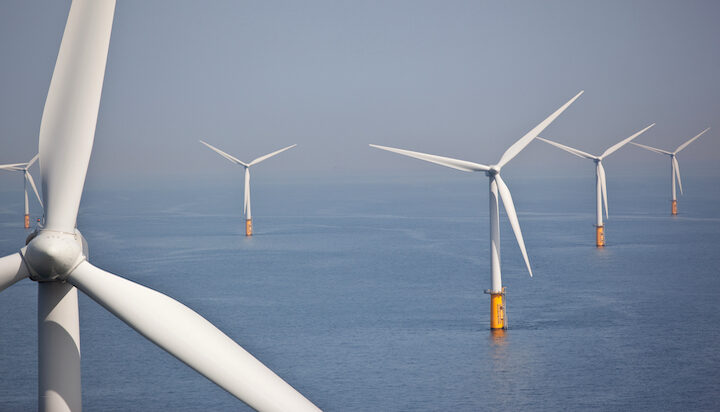 The UK Government has today announced it is joining a new alliance which taps into offshore wind‘s potential.

The announcement made at the COP27 in Sharm el-Sheikh in Egypt will see Britain join the Global Offshore Wind Alliance, created by the IRENA, the Global Wind Energy Council and the Danish Government to drive installed global offshore wind capacity up 670%, from 57GW in 2021 to 380GW in 2030.

Other countries, including Belgium, Colombia, Germany, Ireland, Japan, the Netherlands, Norway and the US, are also members of the Global Offshore Wind Alliance.

“Offshore wind is cutting bills for British consumers and reducing our reliance on imported fossil fuels, so the challenge for the UK and countries around the world, is scaling up this technology as quickly as we can in the face of global energy and climate crises.”