Ford to stop Fiesta and push for EVs 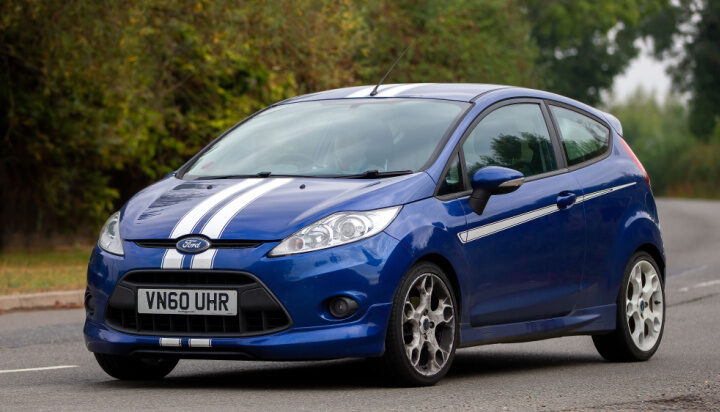 Ford is axing its most popular car in the UK – the Fiesta – turning to the electric revolution instead.

For 47 years, the car has ranked as one of Britain’s top automotive buys – with more than 4.8 million sold, according to the Society of Motor Manufacturers and Traders.

The UK’s number one best-seller between 2009 and 2020, the Fiesta dethroned Ford’s other household name, the Escort, by one million sales.

Ford is looking to free-up space in its catalogue to focus on making electric vehicles (EVs), with production of its Galaxy and S-Max models also announced to end from next April.

The automaker said that by 2030 it is only going to produce EVs, with all cars it manufactures being electric by 2035.

With old models being axed, four new electric cars will be announced soon and on European roads within two years, it revealed.

Since its launch in 1976, more than 22 million Fiestas have been sold worldwide, in more than 50 countries.