Scientists were shocked to find they’ve not just been shrinking in the last 50 years, their mortality rate has risen too 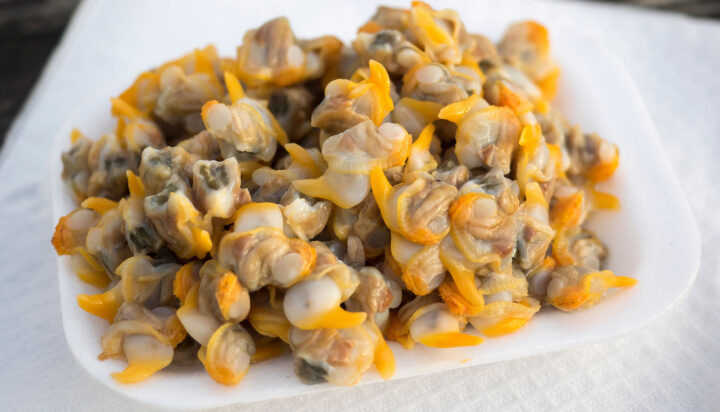 In South Wales, one of the UK’s hotspots for collecting cockles, researchers have found that the sewage level in local water has dropped – and along with it so has the size of the mollusc.

Swansea University conducted the study, finding that not only have they been shrinking in the last 50 years, their mortality rate has risen too.

There was a heavy push from 1958 to 2009 to drastically improve the water quality on the south Welsh coast – that also ensured wastewater was no longer deposited into the nearby Loughor Estuary from sewage plants.

The researchers are confused about why cleaner water would mean smaller cockles.

“However, in the Burry Inlet they’ve been smaller and less commercially viable, it’s a question which has been baffling all of us.”

It seems as though the cockles had adapted to decades of pollution and fed off the nitrogen from sewage wastewater.

The water now released by the plants is treated and nitrogen is removed from it to make the water cleaner for humans – but nitrogen increases the growth rate of algae, a favourite snack for the cockles.

The number of cockles in the water has increased with cleaner water but their average lifespan has dropped from four years to just over a year.

The researchers said that the smaller cockles may be less appetising but we may have to change our eating habits to reflect a cleaner world.