The announcement for Rishi Sunak, the first British Asian PM, was made as Penny Mordaunt pulled out of the leadership race 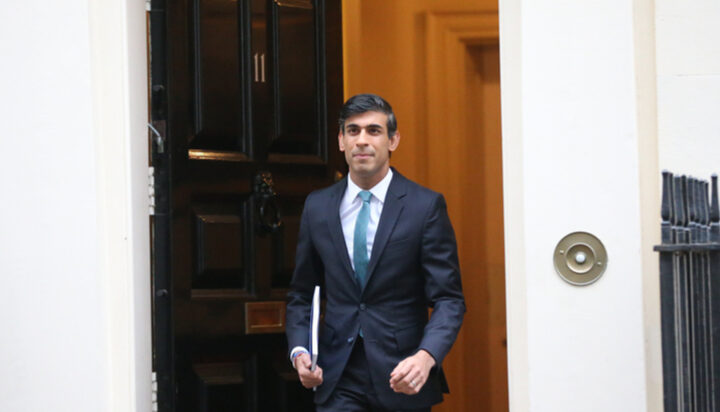 Rishi Sunak has been crowned the next Prime Minister and leader of the Conservative Party, 1922 Committee chair Sir Graham Brady has confirmed.

The former Chancellor had the backing of 193 MPs as Penny Mordaunt was racing to secure 100 MP backers by the 14:00 deadline.

Penny Mordaunt announced she was withdrawing minutes before the deadline given by the 1922 Committee, the committee of all backbench Conservative members.

Ms Mordaunt said: “We have now chosen our next Prime Minister. This decision is an historic one and shows once again the diversity and talent of our party. Rishi has my full support.”

The new Prime Minister faces daunting challenges ahead, including the handling of the cost of living crisis fuelled by soaring energy costs.